The Science Behind #SELFIES

Next time you log on to Facebook to update your status or change your profile picture, take a second to ask yourself why.

It’s one thing if you’ve been living under a rock, and your default doesn’t reflect the 3 foot long beard you’ve grown since your last update. 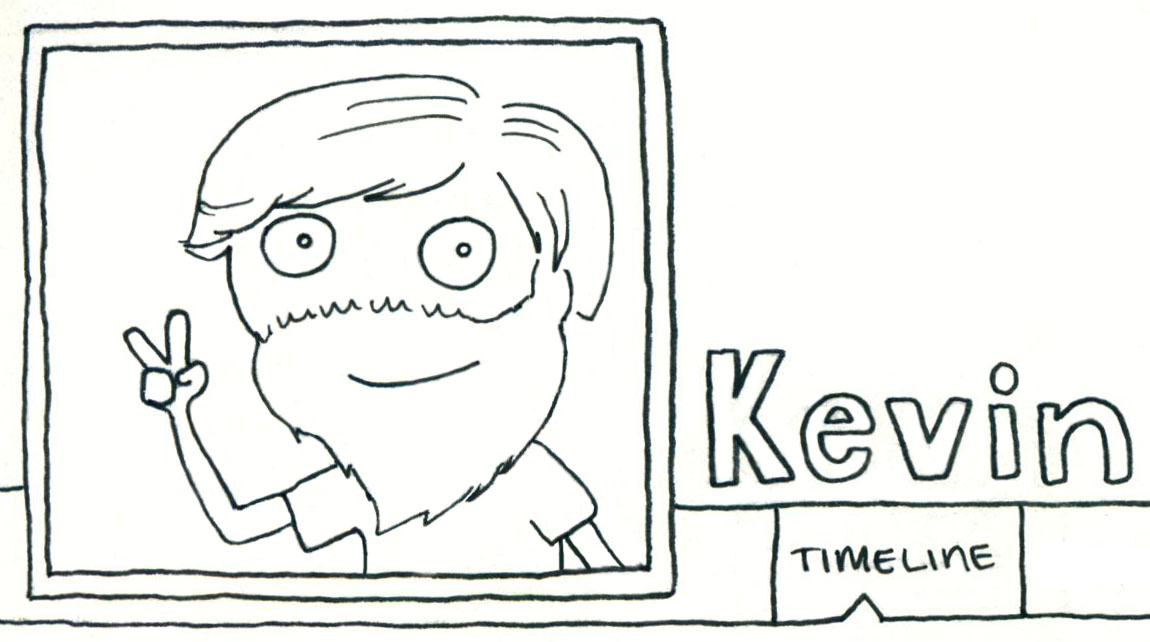 But if you routinely find yourself posting new statuses, adjusting your photo albums, or even just browsing your feed to get all the latest happenings from your family and friends, new evidence suggests that this behavior isn’t fueled by curiosity or a genuine desire to share news with others.

Instead, a 2015 study from the University of Florence has shown time spent on social networking sites has a positive correlation with social anxiety levels.

It’s not difficult to imagine that a socially anxious individual would spend more time inside and thus, perusing sites like Facebook.

But the study included an in-depth survey of all subjects, and found that time devoted to social networking was driven by the need for self-presentation, an aspect of social anxiety.

In other words, if you notice that you consistently devote too much time to social media, it may be because you brain is attempting to improve the way you perceive yourself.

Next time you are scrolling away on Facebook, think about whether you may be better served by going for a jog or talking to a close friend face-to-face. 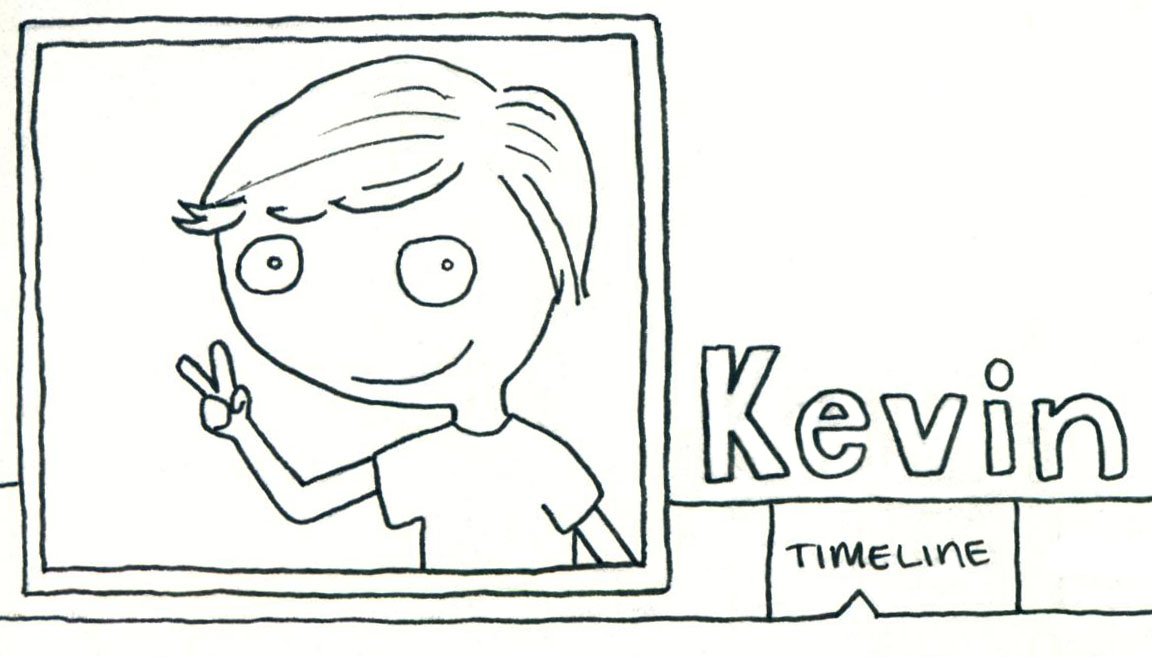